The Tech We Won't Build 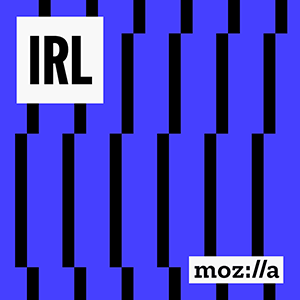 Where should tech builders draw the line on AI for military or surveillance? Just because it can be built, doesn’t mean it should be. At what point do we blow the whistle, call out the boss, and tell the world? Find out what it’s like to sound the alarm from inside a big tech company.

Laura Nolan shares the story behind her decision to leave Google in 2018 over their involvement in Project Maven, a Pentagon project which used AI by Google.

Yves Moreau explains why he is calling on academic journals and international publishers to retract papers that use facial recognition and DNA profiling of minority groups.

Yeshimabeit Milner describes how the non-profit Data for Black Lives is pushing back against use of AI powered tools used to surveil and criminalize Black and Brown communities.

Shmyla Khan, describes being at the receiving end of technologies developed by foreign superpowers as a researcher with the Digital Rights Foundation in Pakistan.

Next episode
When an Algorithm is Your Boss