When an Algorithm is Your Boss 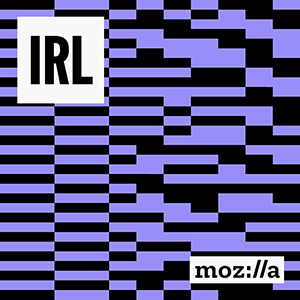 Gig workers around the world report directly to algorithms in precarious jobs created by secretive corporations. We take you to the streets of Quito, Ecuador where delivery workers are protesting against artificial intelligence, and we hear solutions from people in several countries on how to audit the algorithms and reclaim rights.

Eduardo Meneses is gearing up with allies to ‘audit the algorithms’ of delivery platforms in Ecuador as the global head of social change for Thoughtworks.

Dan Calacci at the MIT Media Lab is developing open source tools and systems that empower workers to take control of their data.

Aida Ponce Del Castillo is working on AI regulation to protect the rights of platform workers as a lawyer with the European Trade Union Institute in Brussels.

Yuly Ramirez is the general secretary of a coalition of digital platform workers in Ecuador and José Gonzalez is a delivery driver in Quito, Ecuador.

Next episode
AI from Above